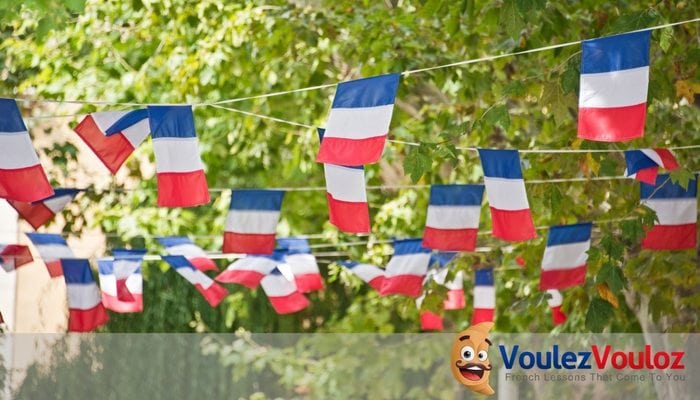 We all know that French is spoken in France, but did you know there are actually 28 other countries that list French as an official language?

Canada and Belgium are well-known French speaking countries with rich French histories. France had a great influence on those nations and many other regions around the globe.

In this post we’ll discover the history and attractions of 7 places beyond France where people speak French, so the next time you crave a French-speaking holiday, you’ll know where to go.

Switzerland is a multi-lingual country. It has four official languages: French, German, Italian and Rumantsch. French is spoken by 21% of the Swiss public.

This mountainous nation borders France, so it’s no wonder there’s a French region of Switzerland. History books show the migration happened in 400 AD when the French crossed the Rhine River and settled in the west.

Geneva is famous for its large iconic body of water, Lac Léman, aka Lake Geneva. Celebrated for its beauty and peacefulness, the lake offers a great contrast to the bustling city streets just metres away. A great way to experience Lake Geneva is by boat. There are several ferry and pleasure cruise tours during spring and autumn.

What comes to mind when you think of Monaco? The casino at Monte Carlo? A playground for the rich and famous? Princess Grace, perhaps?

They are all symbols of the small Principality, but do you know Monaco’s French history? It all started in 1297 when the Genoese leader, Francesco (Francois) Grimaldi snatched The Rock from rival Italian occupiers. The Grimaldis took up with France except during 1524–1641 when the Principality was under Spain’s protection.

Then the French Revolution happened and France took over. Monaco remained under French-rule until 1814 when Napoleon renounced the throne and the Grimaldi clan got their rights back. This lasted until 1861 when half the country was sold to France due to hardship. The introduction of tourism and gambling also came in to help the economy.

Next time you’re feeling like a high roller, why not practice your French at the casino in Monte Carlo? 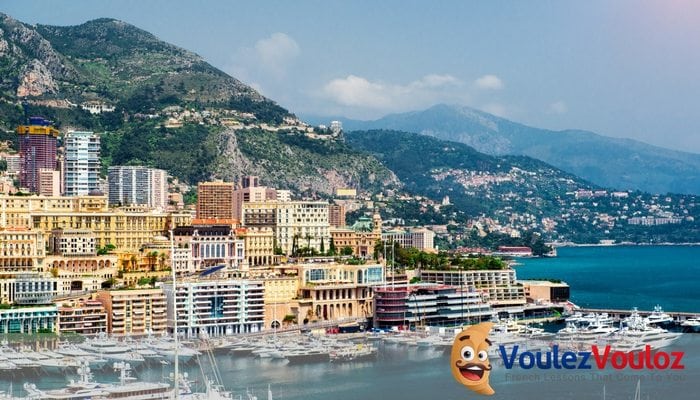 Mosques, camels, sand, spices and fresh dates. What do these icons of North Africa have to do with being French? Well, nothing, but the French are part of Morocco’s long and varied history.

In 1912, Morocco became the protectorate of France after the signing of the Treaty of Fez. It lasted until 1956 when Morocco gained its independence back. It was a relatively short union between the two countries, but France’s impact on the Arabic nation has had lasting effects.

Although not an official language, French is known by more than half the population.

So, take your dictionary along on your next trip to Morocco and practice your French.

The Seychelles consists of 115 islands in the Indian Ocean, just off the east coast of Africa. The chain of islands is like paradise: slow pace, white sand, turquoise waters. It’s no wonder the French put down roots here.

The French settled on the main island of Mahé in 1770. The archipelago remained under French rule until the fall of Napoleon at Waterloo in 1814. Then, the British took control until 1976 when the island country gained independence.

French, English and Creole are the official languages, but 95% of the population speak Creole, a language of mixed ancestry, usually African and French or Spanish. The island group is best known for its stunning beaches, clear water, superior scuba diving and giant Aldabra tortoises.

If you’re after a serene beach vacation with a sprinkling of French culture, the Seychelles are a perfect choice.

The Caribbean island of Hispaniola is shared between two nations: Dominican Republic and Haiti. In 1697, Spain gave France the western side of the island (now known as Haiti), where they built a prosperous coffee and sugar trade.

The industry needed plenty of workers so thousands of African slaves were brought to do the labour. At one time, more of the population were slaves than free citizens. Then, the Creole slaves rebelled.

Conflict between the French and the slaves erupted into a tug-of-war for freedom and control of the island.

Haiti has an interesting, significant history. When visiting, be sure to go to Citadelle Laferriére on the north coast for an awe-inspiring history lesson.

Louisiana is best known for Bourbon Street and the annual Mardi Gras celebrations in New Orleans. But little thought goes to the vibrant French history of the American state, even though many city names are French: Lafayette, Baton Rouge and Bayou Teche to name a few.

French explorer René Robert Cavalier named Louisiana after France’s King Louis XIV in 1682. Not only did a Frenchmen lay claim for France, but also the area became a sanctuary for displaced Acadians in 1755.

The exile of the Frenchmen living in the French province of Acadia (now known as the Maritimes in Canada) had the French Canadians wondering around the eastern states, West Indies and even back to France before settling in the French quarters of Louisiana.

The word Cajun was born of a mispronunciation of Acadian. When in Louisiana, seek out famous (and delicious) Cajun dishes like jambalaya, gumbo and crawfish bisque. 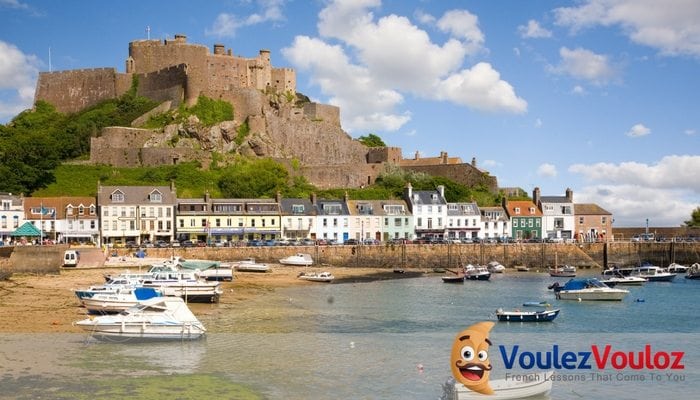 The last stop on our search for places where French is spoken is Jersey. Jersey is a tiny island off the north coast of France but ruled by the United Kingdom.

The island endured a bit of to and fro between England and France back in the day, hence the bilingual status. Although English is spoken today, you may still hear Jèrriais, a form of Norman French from way back. The ancient French language may be on the decline, but there’s a group of locals fighting to keep it alive.

It may not be the best place to practise speaking French, but there are bilingual signs o read at the airport, tourist attractions and around the towns.

The island is best known for its beaches and rugged coastal landscape. If you’re after an adventure themed holiday in nature, give Jersey a go.

France has influenced many regions around the world. Not only did the French speaking country leave its language in these places, it left powerful and inspiring stories for the history books.

Have you visited a French-speaking region not mentioned here? What was it like? Tell us about it in the comments.