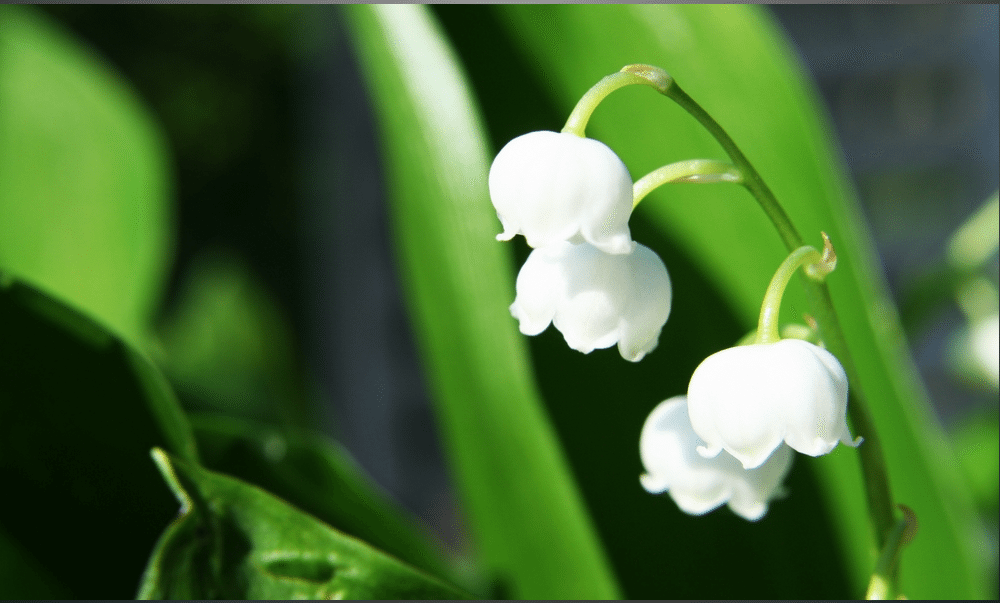 Did you know that the 1st of May is a public holiday in France?

It’s called la “fête du travail”, tout simplement because it celebrates the date when the work day was officially reduced from 10 to 8h in France (in 1919). However it didn’t become a paid non-work day before the end of World War II, in 1947.

But that is not all. On the 1st of May, traditionally French people like to give some “muguet” to their friends and families. Le muguet is the exquisite little white bell-shaped flower known in English as Lilly of the Valley. The Latin connoisseurs would have immediately identified it as convallaria maialis.

It’s been estimated that close to 50 millions ‘brins de muguet’ (muguet stems) will be sold in France on the first of May this year, bringing in an impressive 100 million Euros! It is the only day of the year when the French legislation tolerates to see individuals selling the flower in the streets without paying taxes. But be warned, the rules are strict. For example the stall must usually be set up at least 40m away from all the flower shops. And the legislation is not that straight forward: each township writes its own directives around the sale of muguet.

If the public holiday tradition is relatively recent, the giving of muguet on the 1st of May is much older. t Charles IX made this custom official in 1561.

After receiving muguet as a gift, he started giving it to the Ladies of his court as a symbol of good luck. This is what we call a ‘porte-bonheur’ in French, something that is supposed to bring you luck.

Both customs became combined when l’Eglantine rouge, symbol of the left wing was replaced by the muguet at the beginning of the 20th century. This acted as a reminder of the socialist’s victory in reducing the length of the working day.