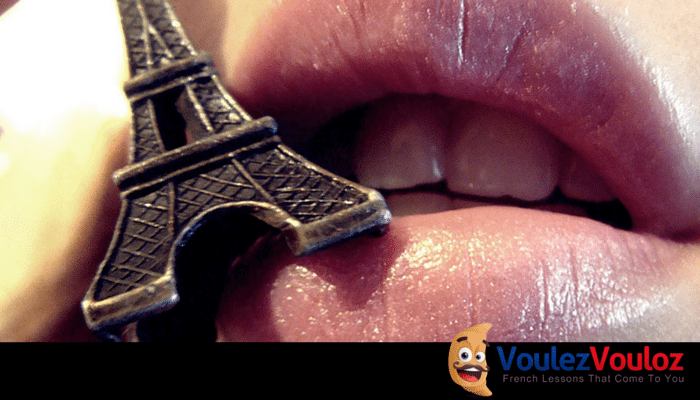 Have you always wondered why we call the French kiss ‘French’?  Well, here are five fascinating facts about the fabulous art of French kissing… Get ready… This is going to be hot!

So, what is a French kiss?

Well, let me warn you, it probably feels better than it sounds!

By definition, a French kiss is a kiss, usually romantic or sexual in nature, in which one participant’s tongue touches the other’s tongue and usually enters his or her mouth. It sounds terrible when you write it down, right?

French kissing stimulates the lips, tongue, mouth and other sexually aroused areas. Unlike other forms of kissing (such as brief kisses in greeting or friendship), episodes of tongue kissing may often be prolonged, intense, and passionate.

How did the name come about?

Certainly not from French people! You know how proud French people are about their language (and everything else), don’t you? Do you really think they would have borrowed an English term to name one of their practices? Of course not!

Or is it maybe one of those things we call ‘French’, without it actually being one? Just like ‘French fries’ or ‘French toast’.

Well, apparently, a ‘French kiss’ was just a casual kiss for French people – until France had some visitors who encountered some French nationals!

To be really precise, we apparently first heard this term in conversation in the 19th century. It was actually written in black and white in a book called  Private Lindner’s Letters: censored and Uncensored of 1918 about World War I.

The term then spread widely among American and English soldiers after the 1st World War.

Last but not least, it was only in May 2013 that the French adopted a new word for French kissing that was added in the dictionary – ‘Galocher’. It was about time!

Is it really French?

This is a really good question. And it is hard to actually find the right answer.

There are a lot of theories justifying its French origins, however, nothing can be proved!

Some think that it is French because of public displays of love and affection and the alledgedly promiscuous nature of French people.

Some others like to think that this term was used as an insult to French people from war times.

But in any case, no accurate historical document can prove its origins.

We like to think it’s French because it so much matches with the country, its love, romance, and lust, don’t you think?

What was the 1st movie showing a French kiss?

According to our researches, the very first movie showing two people sharing a French kiss was Splendor in the Grass (1961), where Warren Beatty and the beautiful Natalie Wood played two young lovers.

There have been movies showing people kissing before that one, and we are wondering if one of them wouldn’t be what we call a French kiss too: From Here To Eternity (1953) with the famous kissing scene on the beach with Burt Lancaster and Deborah Kerr.

But things weren’t so easy back then and most of these French kiss scenes were censored most of the time.

How can I be a better French kisser?

Hmm, well we’re not sure if it’s our place to explain this to you. But we believe practice makes perfect! 😛 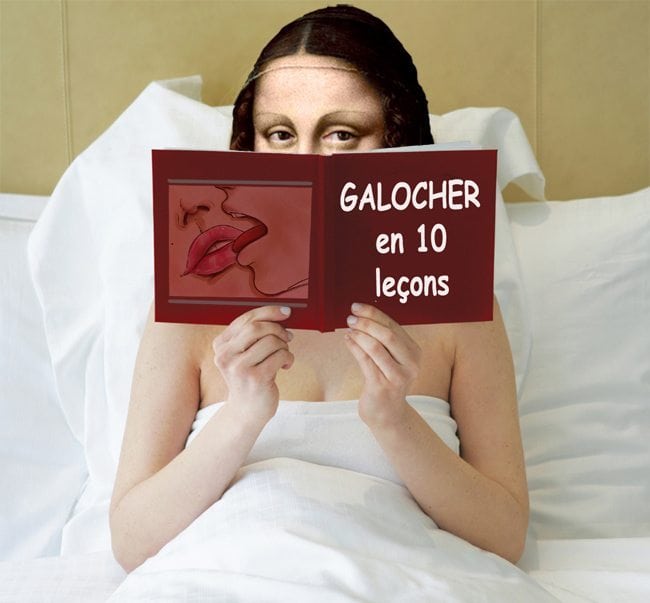 Walking in the street of Paris, you’ll definitely see a lot of ‘French kissing’ around.

Is it originally French?  Hmm we’re not sure!

Is it widely practiced in France? Yes!

Do you see more French kissing in France than you would anywhere else? Probably!

We are sure you have a very funny story about French kissing to share with us and we would love to hear all about it!