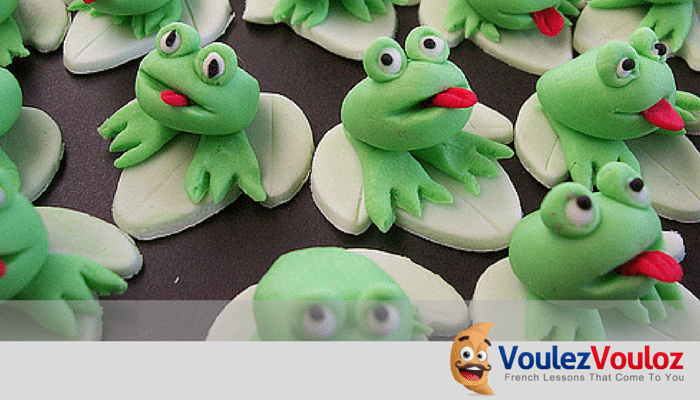 They are  synonymous with French culture all over the world.

It’s agreed that France offers one of the richest cuisines in the word.

Here are 3 of the most famous delicacies. 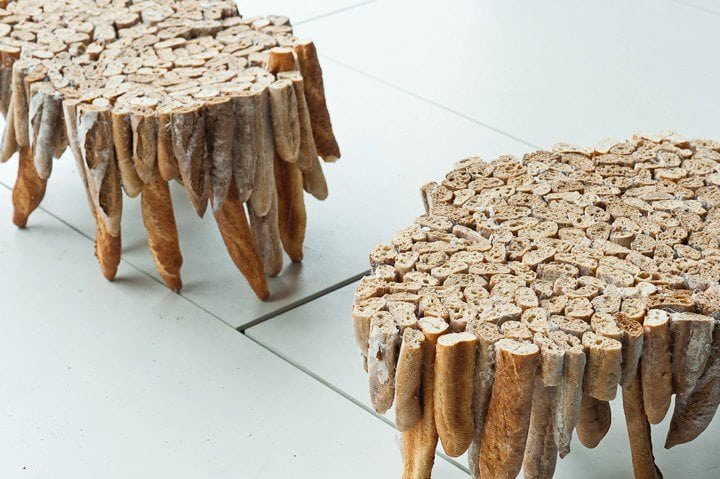 History: A real French baguette is long and slender with a thick, golden crust that should crackle when squeezed. The ingredients are simple and few (yeast, water, salt, flour) It should taste slightly nutty with a buttery aroma.

The origins of French bread can be found in Vienna in the middle of the 19th century.

The baguette is considered to be the descendant of a type of bread which was appropriately called ‘‘pain viennois’’ These were baked in steam ovens which were common in Vienna, but not necessarily in Paris.

Prior to this period, bread was baked in a dry oven, producing a loaf that was less consistent in texture. The invention and use of the steam oven allowed for the control of temperature and baking time.

Beside this, an article in The Economist states that in October 1920 a law prevented bakers from working before 4am, making it impossible to make the traditional round loaf in time for customers’ breakfasts. Instead of forming the bread into the wide, flat loaves that had been previously been popular, bakers began shaping their dough into long, thin loaves. This is why the new shape allowed the bread to cook more quickly.

The use of the word ‘’Baguette’’ does actually appear to be a twentieth century innovation. 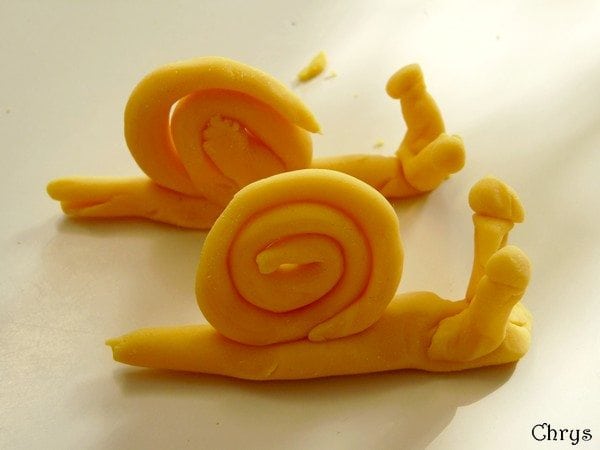 History: For those who don’t know, besides the fact that it means ‘’snails’’, it’s a dish of cooked land snails, usually served as an appetizer in France and in French restaurants.

Snail shells have been found in archaeological excavations, indicating that they’ve been consumed since prehistoric times. In several parts of the ancient world including the Roman Empire, snails were eaten frequently. In fact, they were harvested so that there would be a huge supply of them all year round to meet the huge demand.

Nowadays, land snails are regularly consumed at the Gallic table. Offering snails is getting more popular for receptions and other elaborate affairs.

When cooked, snails are prepared with garlic and parsley butter, and served in their own shell. They are very expensive due to the fact that they are considered a delicacy.

Snails are also consumed in Greece, Italy, Spain, Portugal and Germany but not as widely as in France.

History: The ‘’Cuisses de Grenouille’’ is the typical French dish that we call ‘frog legs’. They are traditionally associated with French cuisine, but they are actually consumed worlwide

Frogs legs or ‘’cuisses de grenouille’’ are particularly traditional in the region of the Dombes (département of Ain). Widespread consumption is relatively recent, occurring just within the last two hundred years.

Frog legs are usually prepared with butter, garlic and parsley sauce and then served with salad. 3000 to 4000 tons of frog legs are consumed annually in France and that represents around 80 million frogs.

Frogs have more recently been declared a protected species in France so we import them from Asia nowadays.

Preparing frogs legs is simple, just dip them into flour, then add garlic and fry them in olive oil in a pan, for 5 minutes on each side. Too easy!

The flavour of French frogs legs is great when cooked this way, this is the most popular method of cooking cuisses de grenouille in France.

The Paris-style frogs legs recipe, however, is a lot more intricate. The legs have to be cooked in boiling water. Lemon juice, salt and pepper are then added. Once drained, the legs are dipped into an egg mixture eggs and rolled in bread crumbs. These are fried for two or three minutes until legs are tender. And for a final flourish, they can be served with an onion sauce. Et hop la!

Let’s be honest, on paper, not all of them are necessarily mouth-watering… How on earth can a frog or a snail look yummy?

But believe it or not, despite the visual aspect of these dishes, we believe they “party hard” on your taste buds!

The French culinary specialities are numerous and the hardest thing is probably to have to choose from them. Which ones have you tried recently?