13 things you never knew about France 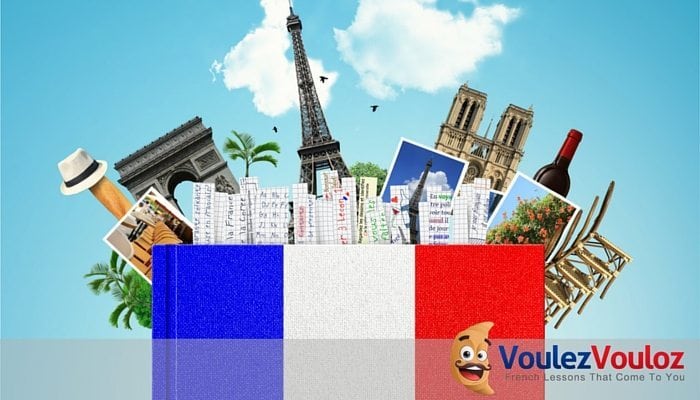 We’ve collected some fun facts and strange stories about our favourite country in the universe.

Strange but true!!! Up until 2012 it was illegal for women to wear trousers in Paris. Though long unenforced, women have been legally forbidden from wearing pants in the French capital since 1799 – a law that came out of the French Revolution, when female renegades would wear long trousers in opposition of the wealth’s fashionable knee-length culottes, les ‘sans-culottes.’

Mister Hugo (the one who wrote Les Misérables) certainly gets around…
There is a Victor Hugo street in EVERY TOWN in France! 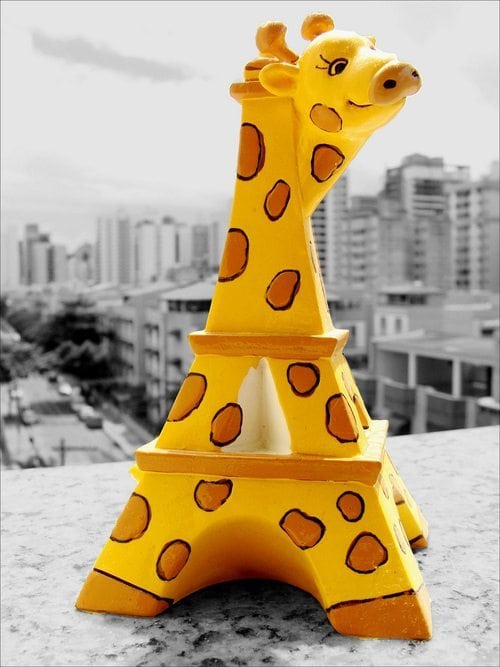 There are heaps and heaps of colourful festivals in France every month of the year. September is all about the “purple one”.

4. You think the Eiffel gets lots of love?

So you think Eiffel gets “all the love” in Paris, eh???  Not even close! Disneyland gets 13 million visits per year. The Eiffel Tower? A pitiful 5.5 million…

Sooooo many words sound the same in the French language… These are called HOMOPHONES.
Try and match up these with the correct English translation;
Mais / Met / Mets / Mai / Mémé
—

There are more dogs in Paris than Parisians. The “crottes de chien” account for more than 20 tonnes of pooch poop each day, deposited on kerbs by 300,000 dogs … representing 1 kilo of poops every 5 seconds. Lovely…

There is only one stop sign in the entire city of Paris! You can find it on Quai St-Exupéry, 16th arrondissement. The explanation?! For the traffic in the city centre, it’s the right which gets priority. Voilà!

Paris with no cars????! Book your flight tickets for September!

See this map for the car free zones.

In May this year, the French national assembly voted unanimously to pass a legislation that is banning supermarkets from throwing away or destroying unsold food! Instead, donating it to charities or for animal feed, under a law set to crack down on food waste. A very good example to be followed by other countries!

Did you know that a toe in French is known as a “doigt du pied” (finger of foot)? and talking of foot fingers… Charles VIII had six of them on one foot and hid this fact by wearing and promoting square toe shoes;-)

Potatoes were illegal in France between 1748 and 1772, because we believed the earth they were growing in was spreading leprosy!!!

We have a pretty little town in France called…
Condom

So you think French is hard to learn?  Pah! It’s too easy really…

For starters, all of these combinations of letters; ez/ er/ et/ est/ ai/ é/, sound exactly the same. They all sound like EY.

There! You’re nearly fluent just after one session;-)