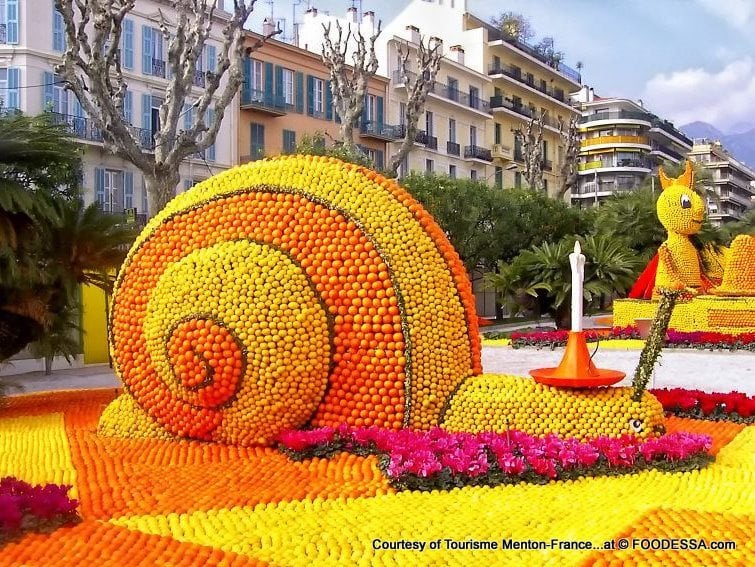 Are you planning a trip to France and hunting for some great French festivals? With these 12 festivals not only do you get to celebrate once a month, but you also get to pick a colour! Learn more about France’s most Colourful French Festivals, pick your favourite and Bon Voyage!


Organised by the French Ski Federation. the mighty “Festival of Ski and Snow’’ takes place in the stunning Les Deux Alpes ski resort in the French Alps. This event is one sure way to discover winter sports like skiing, snowboarding, and snowshoeing.


Set in the picturesque town of Menton in the South of France. ‘’The Lemon Festival’’ has heaps of brightly coloured lemons, oranges and limes that are sculpted into extremely impressive shapes such as giant snails, massive Buddhas, and even the Eiffel Tower! ! The festival lasts approximately three weeks and is heaps of fun.


The main winter event on the Riviera is one of the largest carnivals in the world, offering a programme of unforgettable entertainment. The Red Eagle, who symbolizes Nice, welcomes you to watch these giant, colourful parades that take place day and night, with entertainment provided by over 1,000 musicians and dancers from across the world.


The resort of Châtelaillon-Plage, on the French west coast, kicks off the summer season with, ‘’The Kite and Wind Festival’’; three days of shows in the wind. The unmissable events that have made this festival famous include free flying, night-flying and kite-making contests.


Every year, since 1952, Nimes holds a week-long feria involving bullfights between toreros and bulls, ‘’The Pentecost Feria’’. The beautiful bulls from the Camargue can be seen in the streets during the runs and parades and also in the portable arenas that are set up in the city. Local traditions are celebrated and even young children are welcome.


‘’The Gois Passage’’ is four kilometers long and is a submersible road located in a natural and unique site, between Beauvoir-sur-Mer and the very famous Noirmoutier island. You can only see the passage when the tide goes out. Since 1987, the Gois run has attracted more than 1000 participants every year. A spectacular run against the sea. 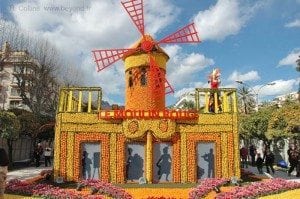 Fancy observing some crazy sky-high activities without getting sky-high yourself? The biggest hot-air balloon gathering in Europe takes place on an airfield strip near the sleepy Northern village of Chambley-Bussières. This only happens every two years, so don’t rock up on the wrong year!


Since 1998, ‘’Cannes Pyrotechnic Art Festival’’ has attracted hundreds of thousands of people each year to watch the incredible 400 metre-long sea-front shows. It offers a multi-coloured musical battle and is one of the most famous competitions of its kind.


Every year since 2005, Agen holds a ‘’Prune Show’’, a gastronomy festival with many activities to celebrate the prune, the emblematic fruit of Agen. A busy programme for everyone with tasting prunes and regional products, watching concerts and performances.

For one night only, the city is smothered in tripped out illuminations from dawn till dusk. Residents and visitors alike are invited to stay up till way past midnight (“une nuit blanche” = “a sleepless night”) and explore all the sparkling labyrinths, murals and towers of light on display throughout the night. 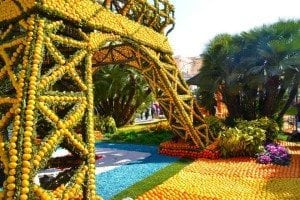 
On the third Thursday of November, every year, ‘’The New Beaujolais Festival’’ takes place all over France. Why this date? It is when winemaking ends and the wine can be sold. You simply cannot miss this Festival; It happens literally everywhere you look!


The best artists meet every year in Lyon to entertain people for four nights. ‘’The Festival of Lights‘’ is held each year and is one of the most popular events in December. The city turns into a huge site of expression and creativity.

Whether you travel to France in winter, spring, summer or autumn, there’s always an amazing festival to visit. We’ve collected the ones we liked, but are there any you’ve attended that you would like to share? Tell us below…

Have you ever been to a French festival? Is there one that you really liked? Please share your experience with us!