10 English expressions that use the word “French” 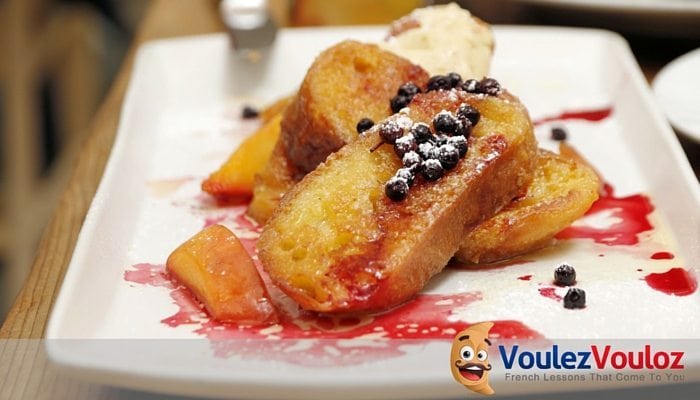 Did you know there are lots of expressions in English that contain the word “French”?

Here are our top ten, and you may be surprised to find out that some of them are not even French! Take a look at these expressions; you might be even more surprised by their translations. 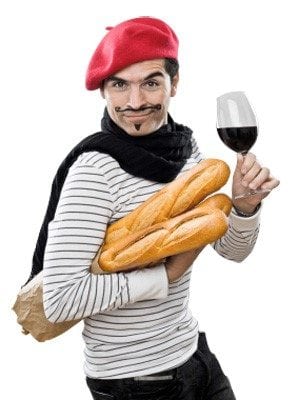 A French kiss is so-called because, at the beginning of the 20th century, the French had a reputation for their more adventurous and passionate sex practices. In France, it’s referred to as:

Même pas French! They are from Belgium as everyone knows. The date of the first use of the word “French” is not very clear.

The expression ’French Fried Potatoes‘ first occurs in print in English in the 1856 work Cookery for Maids of All Work by E Warren:

Some people believe that the term “French” was introduced when British and American soldiers arrived in Belgium during World War I and consequently tasted Belgian fries.

They supposedly called them “French”, as it was the local language and the official language of the Belgian Army at that time, believing themselves to be in France.

French Toast is older than you might think, going all the way back to Medieval times, long before France was even founded, but one popular legend states that the “French” in the name doesn’t refer to the nation, rather to an innkeeper named Joseph French, who was American. How ironic!

The French call it “pain perdu”, which literally means lost bread, as it is made with stale bread.

The French knicker style evolved from drawers, the baggy long-legged underwear of the Victorian era, and they may have derived their name from the frilly underwear worn by Parisienne Can-Can dancers from the late 1800s to the early 1900s.

During the wars of the 16th century, the French returned home with some borrowed ideas on art and architecture. Nature, light and symmetry reminiscent of Roman culture, were taken and translated into French culture.

A view into the flower garden was now a work of art. The French called them “porte-fenêtres”, which literally means door-windows, it does make sense!

Ah! La fameuse baguette française! In England, a baguette is a piece of split French stick stuffed with some yummy food; in France, this is called ‘un sandwich’ – an English word!

The French maid refers to a strongly modified style of servants’ dress that evolved from the typical housemaid’s black and white afternoon uniform of 19th century France, and its later use by stereotypical soubrette characters in burlesque dramas and bedroom farces.

Add a little bit of “Ooh La La” to your salad! Try out this recipe and let us know what you think:

Ever wondered why French beans are called French beans? We all did at VoulezVouloz, so we decided to find out.

It ended up being a very interesting and stormy debate, but without much success. So, just for your information, French beans, also called haricots verts, are a variety of green beans that are longer, thinner, crisper, and more tender than “standard” green beans.

The phrase may have its roots in American history during the French and Indian wars. Approximately 140 French soldiers were captured near Lake George in New York and ferried to an island in the lake. The French, knowing the area better than the British, waited until near dawn and quietly waded ashore leaving their captors bewildered on arising.

What do you think?

Obviously, this just a shortlist of our favourite ‘French’ expressions. We could also mention the ‘French poodle’, ‘French braid’, ‘French cleaners’ and so many more. Even the ‘French letter’!

Can you name some others in the comments below?